Ueno (上野) is a district in Tokyo's Taitō Ward, best known as the home of Ueno Park. Ueno is also home to some of Tokyo's finest cultural sites, including the Tokyo National Museum, the National Museum of Western Art, and the National Museum of Nature and Science, as well as a major public concert hall. Many Buddhist temples are in the area, including the Bentendo temple dedicated to goddess Benzaiten, on an island in Shinobazu Pond. The Kan'ei-ji, a major temple of the Tokugawa shōguns, stood in this area, and its pagoda is now within the grounds of the Ueno Zoo. Nearby is the Ueno Tōshō-gū, a Shinto shrine dedicated to Tokugawa Ieyasu. Near the Tokyo National Museum there is The International Library of Children's Literature. Just south of the station is the Ameya-yokochō, a street market district that evolved out of an open-air black market that sprung up after World War II. Just east is the Ueno motorcycle district, with English-speaking staff available in some stores.

Ueno is part of the historical Shitamachi (literally "low city") district of Tokyo, a working class area rather than where the aristocrats and rich merchants lived. Today the immediate area, due to its close proximity to a major transportation hub, retains high land value but just a short walk away to the east or north reveals some of the less glitzy architecture of Tokyo. Ueno Station is the nearest train station and is operated by JR East. Ueno Park and Ueno Station are also home to a large percentage of Tokyo's homeless population. Though nearly invisible in other parts of Tokyo, the homeless population in Ueno can be found sleeping or communing in large numbers around the "ike" (ponds) of this district. 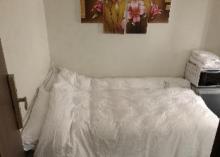 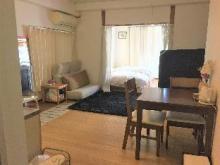 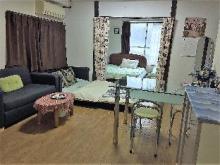 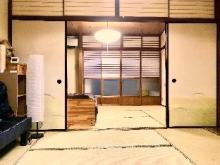 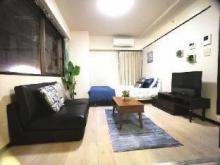 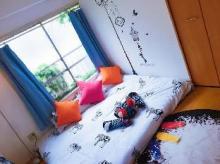